Ask anyone who knows London to nominate an icon that symbolizes the city, and the so-called Black Cab is certain be up there with the Routemaster bus, Big Ben and St Pauls.

The story of the taxicab is inextricably linked with both BMC and Rover. Many will be aware that the first car to be adopted by the Public Carriage Office as the standard London cab, the FX3, was an Austin product, as was its replacement the FX4 (the FX and FX2 were development models). But it is less well known that Alec Issigonis was working on a replacement for the FX4 in 1968; that a later 1970s taxi project dubbed FX5 was to be based on the Rover SD1; and that in the 1980s, the FX4 almost gave way to a design that was part Range Rover, part Land Rover… and part Morris Ital. And then there are the key personnel who played a part in the story, including George Turnbull, Harry Webster, David Bache, Spen King and others.

In the pages below you can read how the FX4 was conceived and developed through a production life that rivalled the Mini and the Land Rover in terms of longevity, and also about some of the designs that never made it into production.

The story of how the FX4 was introduced to replace the FX3, and went on to enjoy a 39-year production run. Here you can also read about the fortunes of Carbodies, the company that built the FX4.

The FL2 Hire Car and Limousine

Find out about a couple of attempts to market stretched versions of the FL2, plus the extraodinary contraption which an eccentric millionaire used as his personal transport, various conversions designed to carry everything from parcels to coffins, and a Japanese look-alike model launched after the FX4’s demise.

It took almost forty years for a successful FX4 replacement to emerge; all previous attempts to depose it had met with failure. Here you can find out why. 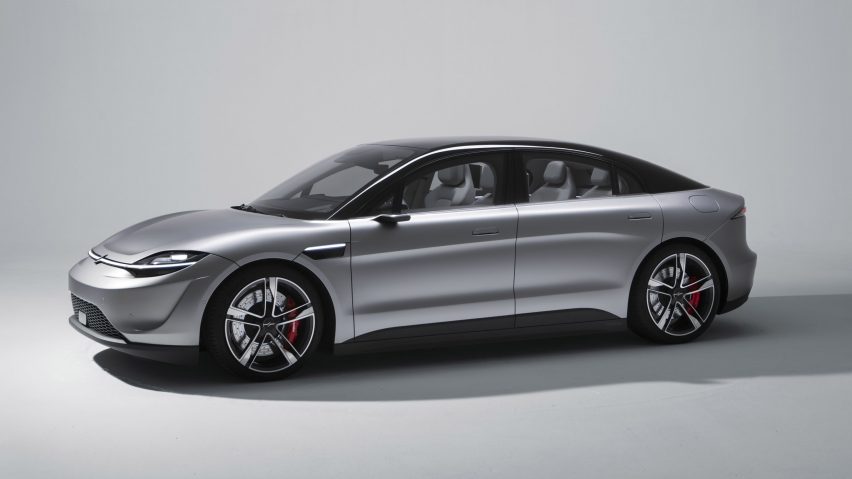 If replacing the FX4 was to prove tricky, producing a credible rival was hardly any easier. A string of valiant attempts barely made so much as a dent in the market leader’s sales figures.

Every licensed London taxicab must comply with the Public Carriage Office’s stringent conditions, governing everything from the amount of room available for passengers to the legendary 25′ turning circle. Take a look at how the conditions stood in 1971.

Find out more about the various ways in which the paths of taxi-builders Carbodies and the various BMC>Rover companies have crossed, over the years.